cancel confirm NSFW Votes: (0 votes)
Are you the publisher? Claim or contact us about this channel.
0
Showing article 22 of 685 in channel 3535962
Channel Details:
Viewing all articles
Browse latest Browse all 685
0
0

Post-adolescence, most child stars become more popular for their jail time and drug convictions than anything remotely related to the silver screen. Not all former child stars, however, burn out as soon as their balls drop. Some of them become so successful as adult actors that most people don't know they used to have to study their lines AND algebra on set.

Now, he’s the Sexiest Man Alive™. In the early 90’s, though, he was just another fresh-faced scamp on "The Mickey Mouse Club" (along with Justin Timberlake, Christina Aguilera and Britney Spears). He was also the protagonist of "Young Hercules," a Fox Kids show in the vein of “Xena: Warrior Princess” that only lasted one season but nevertheless cost $20 million to make. It’s almost like they knew he was destined for success...or, more likely, had an incredibly warped perception of how successful a children’s show about Greek Gods would be...

Naya made a name for herself by playing Santana on the insufferably popular show "Glee." As a baby, however, she paid for her own Pampers by appearing in K-Mart commercials. Her biggest pre-Glee role was in a short-lived ABC sitcom called "The Royal Family" – the show’s only claim to fame being that it was the one on which Redd Foxx died on-set after shooting only seven episodes.

Before he was Spiderman, man, he got his start with an uncredited bit part in the late 80's Fred Savage vehicle "The Wizard." He also guest-starred in episodes of “Blossom,” “Roseanne,” “Wild n' Crazy Kids” and (I crap you not) “Walker: Texas Ranger.”

Everyone knows him as The Dude (or His Dudeness, or Duder, or El Duderino if you're not into the whole brevity thing). In 1949, though, he was just a little dude born into a successful family of actors. His first role was as an infant in a 1951 film noir that also starred his mom. After that, he co-starred with his dad Lloyd and brother Beau in the shows “Sea Hunt” and “The Lloyd Bridges Show.”

Previous to being the Sexiest Woman Alive™ to Ryan Gosling’s Sexiest Man Alive™, Megan was in “Bad Boys II,” a terrible Swedish soap opera called “Ocean Ave,” and the Olson Twins' direct-to-DVD vehicle "Holiday in the Sun" (where she played total bitch). She’s currently in the process of removing her Marilyn Monroe tattoo – she probably wishes she could also erase any associations with Michelle Tanner from her IMDB page.

Before being known as a plastic surgery disaster and Tom Cruise's Scientology unapproved ex-wife, she was a child star in her native Australia, acting in such gems as “Bush Christmas,” a long-running soap opera called “A Country Practice” and the delightfully absurd “BMX Bandits,” a movie about, cough, BMX Bandits.

Annoying the hell out of the world by adding songs like "Let's Get Retarded" to the public vernacular is how she makes her dough in The Black Eyed Peas. But back in the day, she was far less culturally offensive. She voiced Sally (Charlie's sister) in a few 80's-era Charlie Brown movies, and sang her little heart out on the Mickey Mouse Club-esque “Kids Incorporated” for three years.

For the past ten years, Reese has basically held the title as America's Sweetheart, acting in a butt-ton of romantic comedies made for women who eat chocolate in order to suppress their feelings. As a teenager in the early 90’s, though, she also acted in forgettable films like “The Man in the Moon,” “A Far Off Place” and “Jack the Bear” (a film that unfortunately featured Danny DeVito, not a real bear, as its protagonist).

Can you think of any other honest-to-god celebrities that started their careers as wee ones? Let me know in the comments, or tell me @Bornferal!

Check Out The 10 Sexiest Child Stars All Grown-Up! 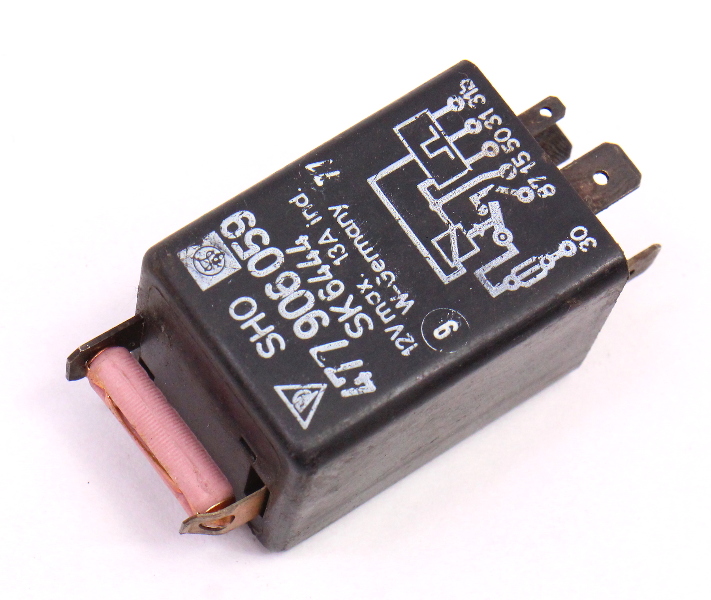